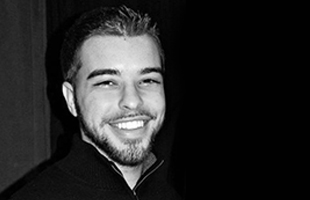 Zach Heffelfinger is a talented character designer that has worked on Spongebob Squarepants at Nickelodeon Animation Studio, as well as independent projects with clients from The Simpsons and Cartoon Network. Zach attended Pennsylvania College of Art and Design, where he received his BFA in Illustration in 2014. After graduation, he attracted the attention of many known cartoon studios which led to him pitching original content to Nickelodeon and moving to Los Angeles in October 2016. Through his creative storytelling and vivacious color schemes, Zach breathes life into the various characters he creates. His goal is to touch the minds of many with his out-of-the box madness and "sensical non-sense". 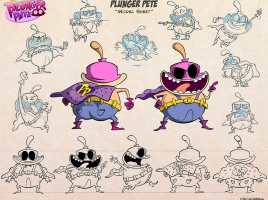 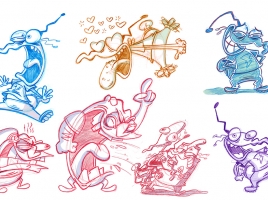 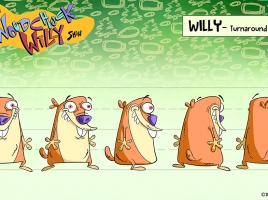 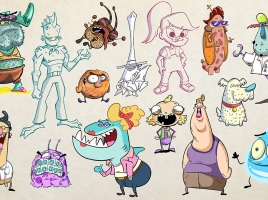 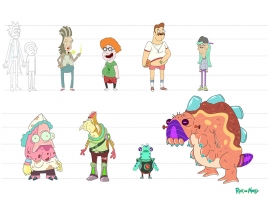 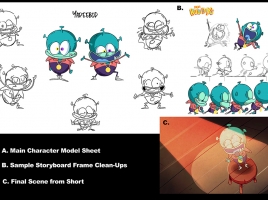 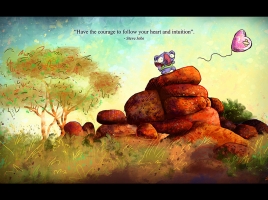 Millenials Save The Day  N/A 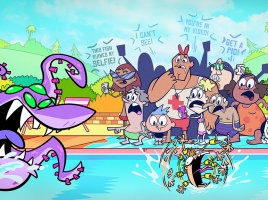 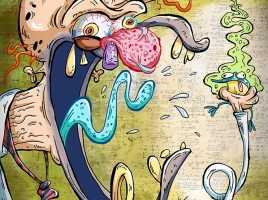 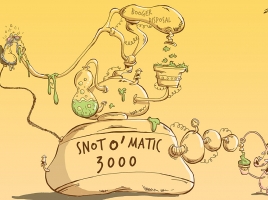 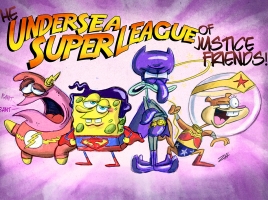 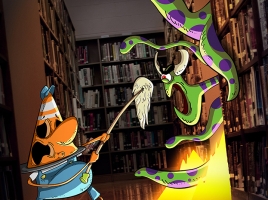 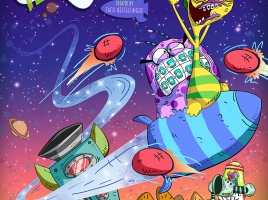 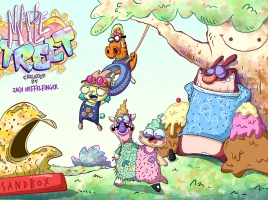 Greatest Singer in the Galaxy