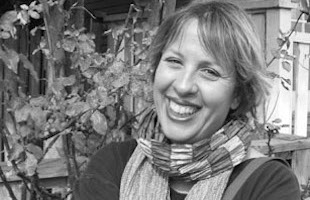 Yvette has worked in the Animation Industry for over twenty years as a Director, Producer, Story Consultant, Writer, Animator and Character Designer. She has creatively guided and supervised TV series as well as feature development and all aspects of production including pre and post in both 2D and CGI. Often described as "passionate," Yvette has guided and inspired teams of writers, artists, actors and musicians to create stories and characters with an abundance of comedy and heart. 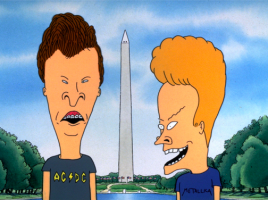 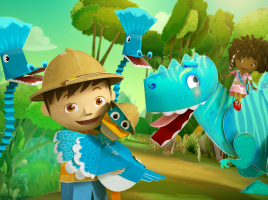 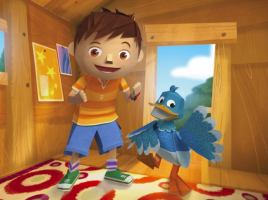 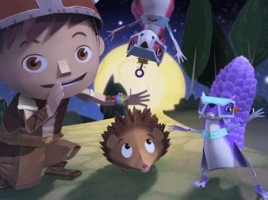