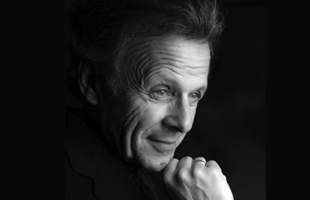 Will Weston MFA has worked as an advertising and editorial illustrator and as a visual development artist, layout artist and background painter for Disney Feature and TV Animation, Warner Bros. Animation, Nickelodeon and Sony Feature Animation.

Weston joined ArtCenter in 2007. He won ArtCenter’s Great Teacher award in 2012, an honor granted by student vote. He primarily teaches drawing, digital painting, composition for animation and film, and style development for animation and games, but his classes often attract students from other illustration specialties and other departments.

Outside of ArtCenter, Weston teaches drawing and composition workshops for professional artists at DreamWorks Animation, the Animation Union and the Society of Illustrators. He also conducts worksh[...]
Read More 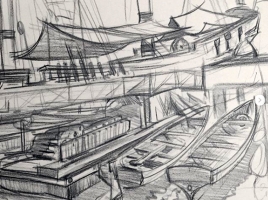 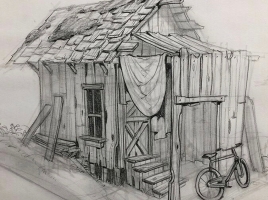 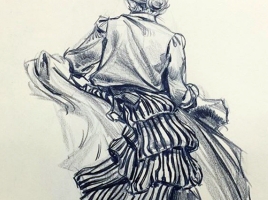 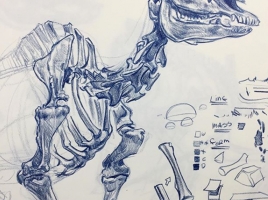