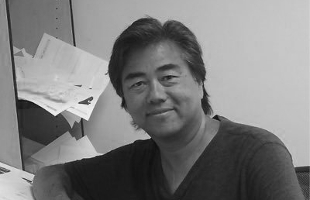 Victor Cook is an American television director, writer, and producer. Cook is perhaps best known for producing and developing for television the animated television series The Spectacular Spider-Man along with Greg Weisman.

Victor Cook was director and supervising producer of Ben 10: Destroy All Aliens, a CGI made-for-TV movie that was scheduled for a late 2012 broadcast.

Cook was called by Sony Entertainment alongside Greg Weisman to help develop a DVD project about Spider-Man. Bo[...]
Read More 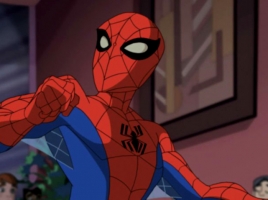 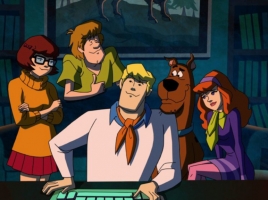 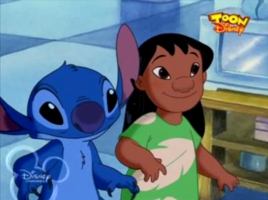 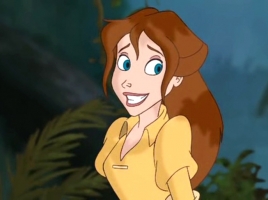