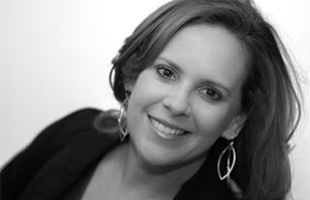 Tracey Miller-Zarneke has long been fascinated with the world of animation, way beyond her credited roles on the feature films "Meet the Robinsons," "Chicken Little" and "The Emperor’s New Groove." She has written twelve books on the art of animation, including the trilogy for "Kung Fu Panda" and the duo for "Cloudy with a Chance of Meatballs." She has co-authored "Before Ever After: The Lost Lectures of Walt Disney’s Animation Studio" along with Don Hahn and she also served as technical editor for the second edition of the textbook "Producing Animation." She currently serves on the board of directors for the organization Women in Animation.

The Art of Meet the Robinsons  The Walt Disney Studios 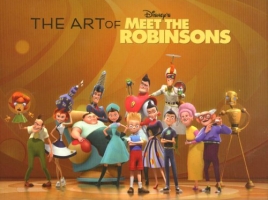 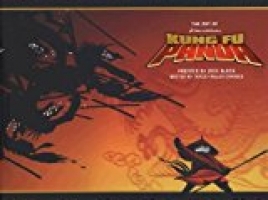 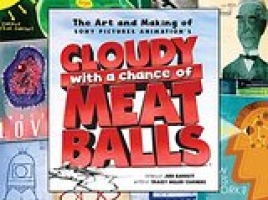 The Art of How To Train Your Dragon  DreamWorks Animation 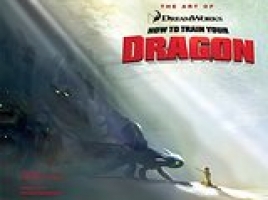 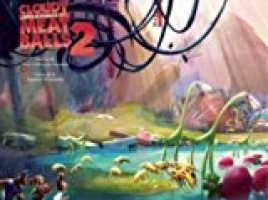 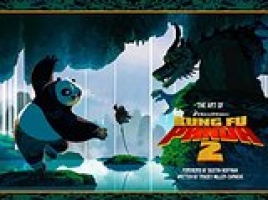 The Art and Making of Hotel Transylvania  Sony Pictures Animation 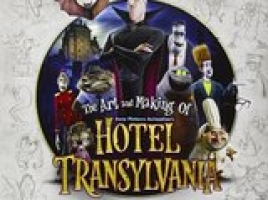 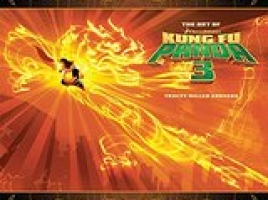 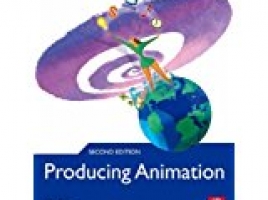 BEFORE EVER AFTER: The Lost Lectures of Walt Disney's Animation Studio  Co-Written with Don Hahn for Disney Publishing 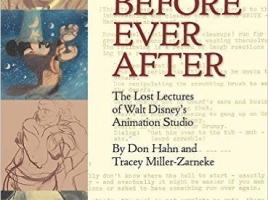 The Art of Smurfs: The Lost Village  Sony Pictures Animation 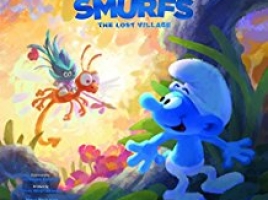 LEGO BATMAN: The Making of the Movie  Warner Bros/LEGO 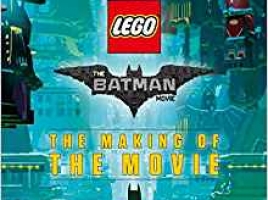