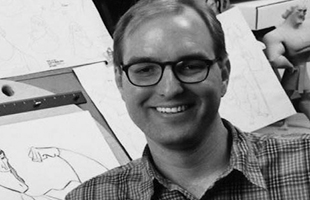 As a California Institute of the Arts (CalArts) student, Tony Bancroft’s talent was recognized very early on. As a result, his college career was cut short upon immediately being “drafted” to the big leagues of Walt Disney Animation Studios. His ability to quickly adapt his skills to any given project led him to work on such legendary animated productions as The Rescuers Down Under, Beauty and the Beast, and Aladdin. His diligence and a meticulous eye for character performance were rewarded when he became the Supervising Animator for both The Lion King and The Emperor’s New Groove. Memorable characters such as Pumbaa, the lovable warthog and spinach puff specialist, Kronk were two of the comedic creations that T[...]
Read More 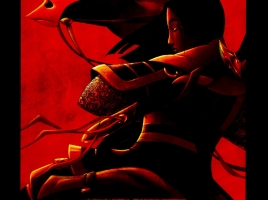 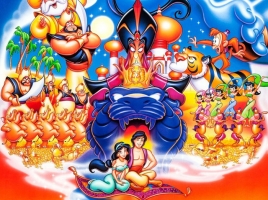 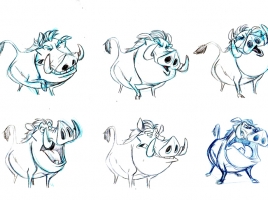 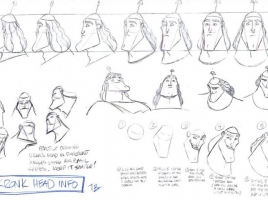