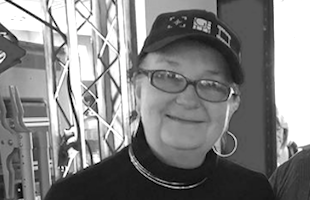 Tina Price began her career as a professional ballet dancer with New York City Ballet, San Francisco Ballet and Chicago Lyric Opera. She transitioned to an animation career at the age of 26 by training with Don Bluth on his independent film “Banjo The Woodpile Cat”. Following that Tina worked as a Key Clean Up Artist with Filmmation Studios from 1979 - 1983. In 1983 she entered Walt Disney Feature Animation as a Clean Up inbetweener working with Andreas Deja on “The Black Cauldron”. After her work on “The Great Mouse Detective” she entered the computer animation department in 1985 pioneering the first digital animation department at Walt Disney Feature Animation contributing digital animation to traditionally animated films and including the award winning short film s[...]
Read More