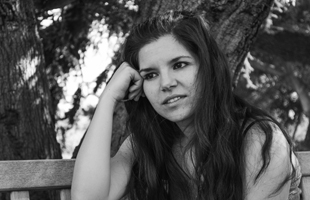 Svetla Radivoeva was born and raised in Sofia, Bulgaria. Ever since she was little, she had a strong passion for drawing and animation. She began her career as a clean-up and in-between animator at a small studio in Bulgaria, and then trained in 3D animation for video games. After completing an advanced character animation online course in 2010, she moved to Belgium and started working in the feature animation industry. In 2011, she was hired as a character animator for Walt Disney Animation Studios in Burbank, California. She has animated on such hit movies as Wreck-it Ralph, Frozen, Big Hero 6, Zootopia and Moana. Svetla still retains her strong passion for drawing, and continues to sketch and illustrate regularly. 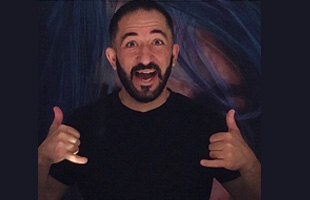 The Lady Of The Camellias 1  - 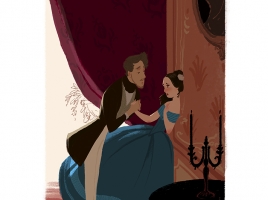 The Lady Of The Camellias 2  - 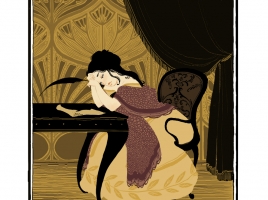 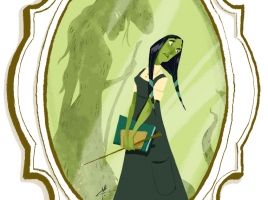 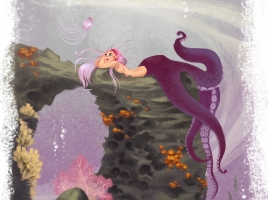 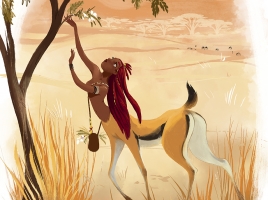 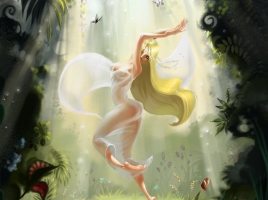 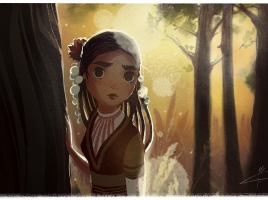 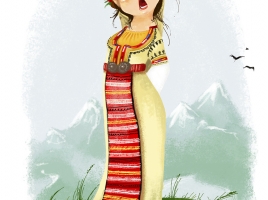 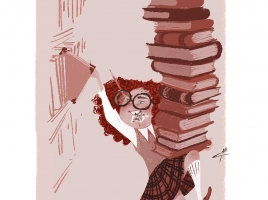 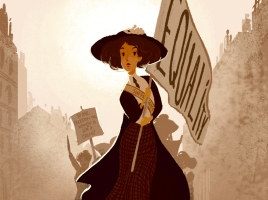 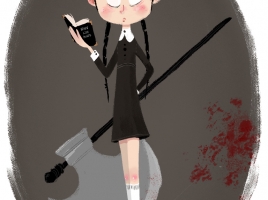