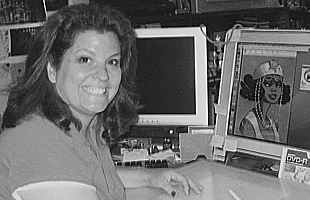 Known for her stroy and development work for Disney Feature Animation, Sue is recognized for her styling abilities. She was the Production Stylist on "Hercules". Now freelancing from her studio in Massachusetts, USA, Sue runs her shop from the website www.MotherNichols.com. 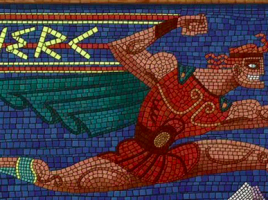 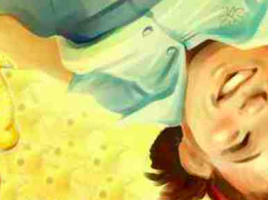 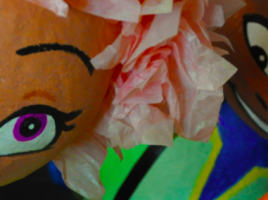 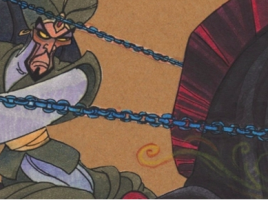