Stuart Sumida is a professor of Biology at California State University San Bernardino where he teaches animal and human anatomy. He is the author of three books and over 100 scientific articles. His work on animal structure and function led Charles Solomon to suggest him to the Disney Studios to help with the structure of Philipe, the draft horse, and the wolves in “Beauty and the Beast.” That was followed by extensive work on “Lion King” and he has since worked on over 40 animated and CG/effects films including “Tarzan,” “Reign of Fire,” the first “Harry Potter” film, “Mulan,” “Lilo and Stitch,” “Stuart Little I & II,” “Scooby Doo,” “The Chronicles of Narnia,” “Ratatouille,&[...]
Read More 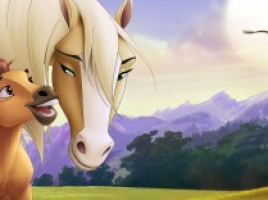 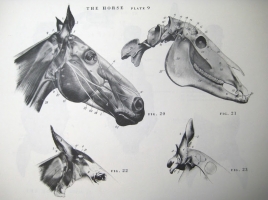 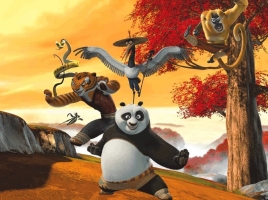