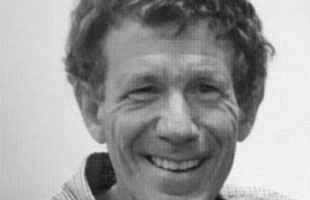 Steve Hickner has spent over thirty-five years working at some of the most fabled studios in animation; including: DreamWorks, Disney, Amblimation, Aardman, Hanna-Barbera and Filmation.  He has worked on both the production and artistic sides of the process, serving as Producer on such films as:  American Tail II: Fievel Goes West, We’re Back! A Dinosaur’s Story, and Balto.  His director credits include Bee Movie and The Prince of Egypt.   In addition, he has contributed to such feature films as Who Framed Roger Rabbit?, The Little Mermaid, The Great Mouse Detective, Madagascar, Shrek Forever After, Peabody and Sherman and Home.  His television credits include the childhood favorite,[...]
Read More 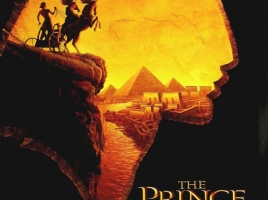 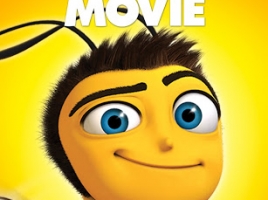 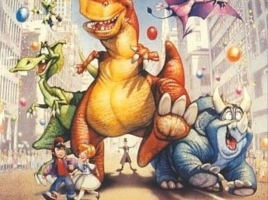 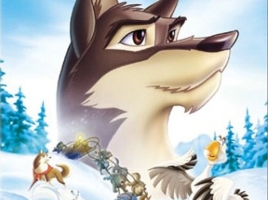