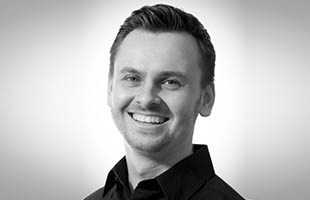 I was born in Odessa, Ukraine and came to America at the age of six. At the age of 13, I pronounced myself as a lifelong student of art. Since then I have devoted my life to the arts. During high school, I got an internship at Sony Online Entertainment to animate for the upcoming video game, Everquest II. I wrote an article on animation for Imagine Magazine at Johns Hopkins University and created a five minute animated short film, "A Game of Pool", which featured on all American Airlines flights in September through December of 2004.

In 2003, I began studying at the Watts Atelier of the Arts in Encinitas, California, where I got most of my arts training. After attending the Watts Atelier for many years, my focus shifted from animation to fine art painting. In 2007 I became a teach[...]
Read More 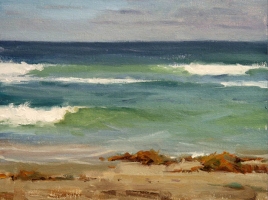 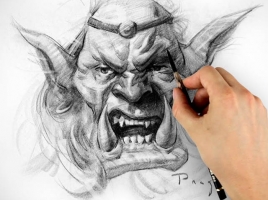 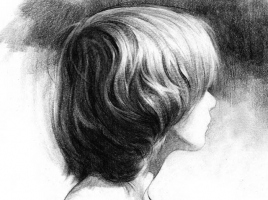 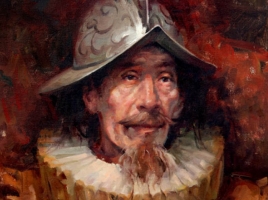 How to Draw the Head from Any Angle

How to Draw Gesture

How to Draw HANDS - Muscle Anatomy of the Hand

Kim Jung Gi - How to Become a Master