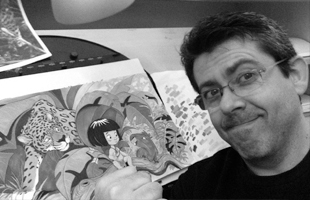 Sandro Cleuzo was born in Sao Paulo, Brazil. Drawing was always his favorite past time activity when he was growing up and he would spent hours in front of the TV watching cartoons and trying to draw the characters. He was always a big fan of the Disney animated films and shorts and even as a kid, he could tell that they had a high quality level, different than the other cartoons on TV and started to think that animation like that is what he wanted to do. At 14 he acquired the famous Preston Blair book and started to learn how to animate following the samples in the book.


At age 15 he got an internship at one of the most important animation studios in Sao Paulo called Briquet Films. On the very first day he was given production work to try to help the artists finish a commercial job and succe[...]
Read More 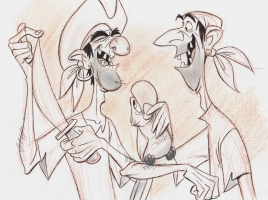 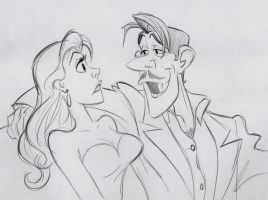 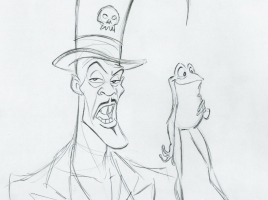 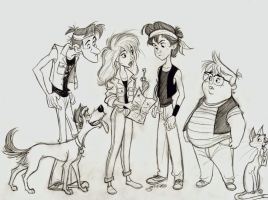