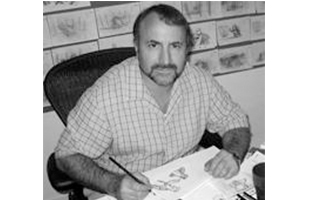 Robert Lence has been a major contributor on some of the most success ful films in the history of animated features. In his thirty-year animation career, he has worked as a Director, Screenwriter, Head of Story, Storyboard Artist, Visual Development Artist, and Story Consultant, helping create original characters, writing dialogue, and shaping the story on over a dozen major release animated features.

Robert has worked at Walt Disney, Pixar, and Dreamworks. His film credits includes such all-time hits as “Beauty and the Beast,” “Toy Story,” “A Bug's Life” and “Shrek.” Robert served as Co-Head of Story on Pixar's 1995 “Toy Story,” the first ever computer animated feature film.

A graduate of the Universit[...]
Read More 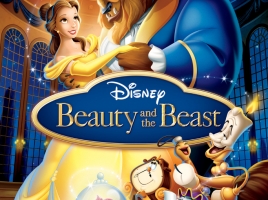 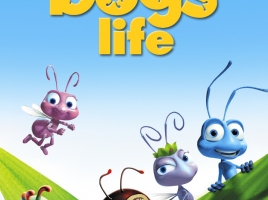 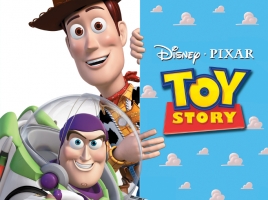 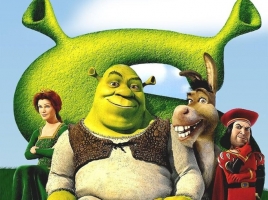