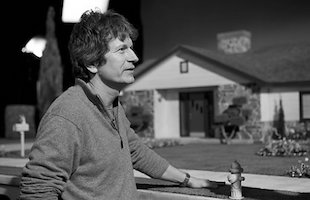 Rick Heinrichs has worked as a Production Designer and in the Art Department of many major films, including "Star Wars: The Last Jedi," "Captain America: Winter Soldier," and "Pirates of the Caribbean: At World's End." He has worked closely with Tim Burton in his career, on "A Nightmare Before Christmas," "Frankenweenie" and the upcoming "Dumbo." 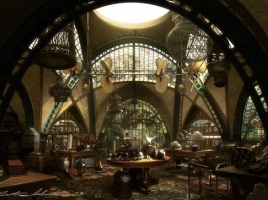 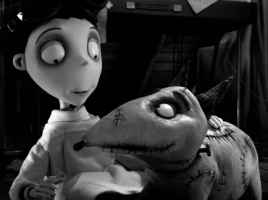 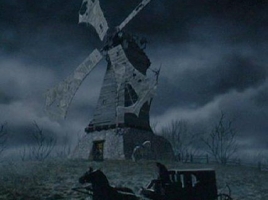 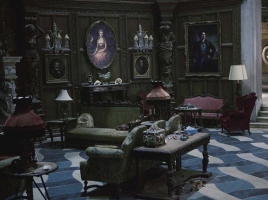