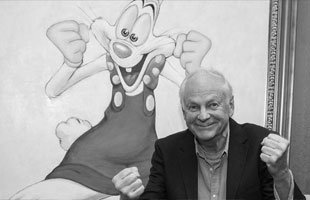 The son of commercial artists, Richard Williams studied at the Ontario College of Art and first worked in animation for Disney Studios in Burbank. His tenure there had a strong influence on his later work but proved somewhat stifling to his own creative flair. In 1955, aged 22, Williams moved to England and joined fellow Canadian George Dunning's company T.V. Cartoons Ltd., working primarily on television commercials. At the same time, Williams created his first animated short feature, The Little Island (1958), which won him the 1959 BAFTA Award for Best Animated Film. Though a critical success it received a mixed response at the box office. Consequently, his next venture was aimed at the mainstream market. Love Me, Love Me, Love Me (1962) turned out to be a commercial success and generated enough r[...]
Read More 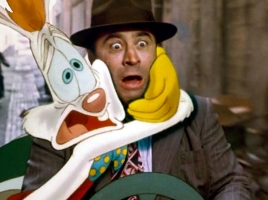 Director on The Thief and the Cobbler  Warner Bros. Studios 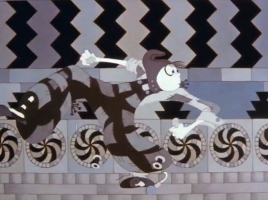 Writer of The Animator's Survival Kit  - 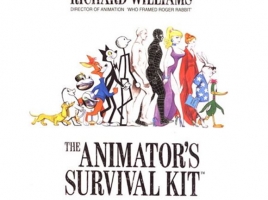