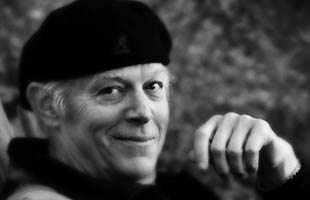 Richard began his career as an artist and holds a BFA in painting and drawing from the University of Utah. Richard began making short films in 1965 and in 1967 co-created Rainbow Jam, a multi-media light show and graphics company. Rainbow Jam toured with The Grateful Dead and regularly preformed concerts at The Family Dog, The Fillmore, The Winterland and other concert venues with bands such as Santana, Led Zeppelin, Jethro Tull, and Crosby Stills and Nash.

Richard received The Cole Porter Fellowship to USC where he earned his Masters Degree in Photography and Printmaking and[...]
Read More 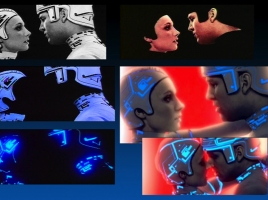 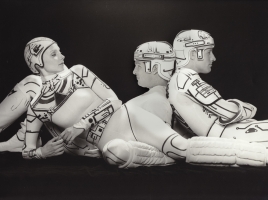 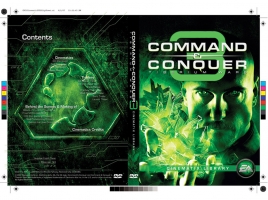 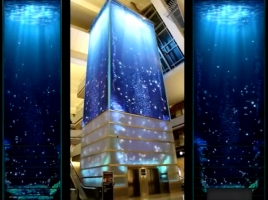 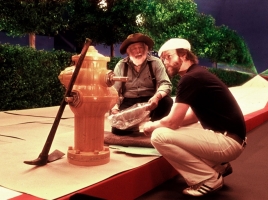