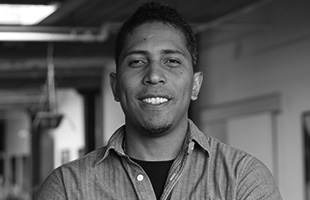 Ricardo Curtis is one of the animation industry's most successful professionals, and has played a pivotal role in the production of over 20 successful feature films.

A Toronto native, Curtis relocated to Los Angeles after graduating from Sheridan College's Classical Animation Program. Working with Pixar, DreamWorks Animation Studios, Fox, Miramax and Warner Bros, he contributed to a number of projects as a story artist (The lncredibles, Monsters Inc.), Head of Story (Book of Life, Horton Hears A Who), Supervising Animator (Osmosis Jones) and was an animator and designer on The Iron Giant.

Curtis returned to Canada in 2004 to launch House of Cool with Wesley Lui.  As Co-Founder and Head of Story, he is the creative lead on studio projects. 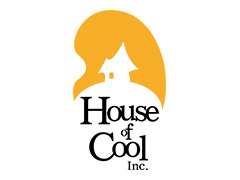 House of Cool is one of the animation industry’s foremost boutique studios. Founded in 2004 by animation veteran Ricardo Curtis and finance expert Wesley Lui, our studio originally specialized in feature film pre-production. Today we are a full-service production house with capabilities ranging from Story and Design to screen-ready animation for feature and series projects.

We partner with top feature animation studios to refine stories and to craft the look and feel of feature films. House[...]
Read More 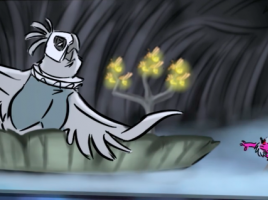 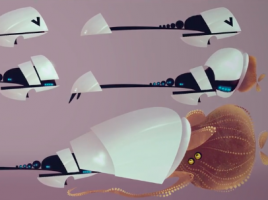 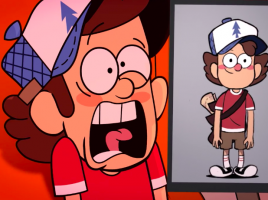