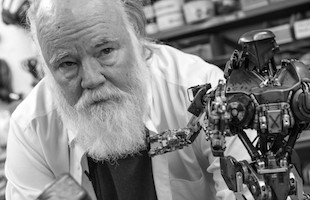 A multi-Academy Award winner, Phil’s career began with the Star Wars Trilogy. He designed, built and hand-animated sequences for Robocop 1&2, Honey, I Shrunk the Kids and Ghostbusters 2. The advent of CG animation arrived in the form of the legendary Steven Spielberg film, Jurassic Park. Phil and the studio played a central role in bringing the dinosaurs to life for the movie and it became a defining moment in the history of the industry as filmmakers turned to the possibilities presented by CG. 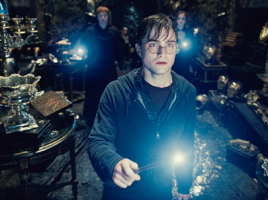 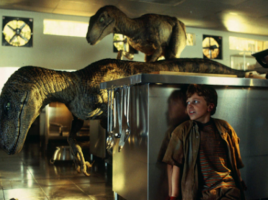 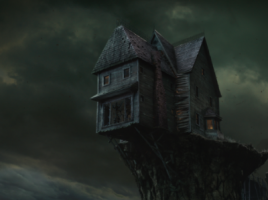 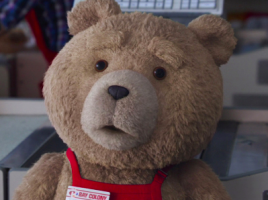 My Life In Monsters: Meet the Animator Behind Star Wars and Jurassic Park