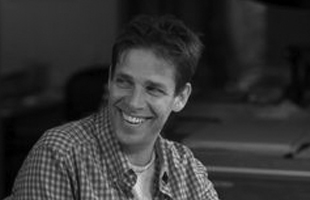 Peter de Sève is an American artist who has worked in the illustration and animation fields. He has drawn many magazine covers for The New Yorker. As a character designer, he worked on the characters for animated films such as “A Bug’s Life,” “Finding Nemo,” “Robots,” “Arthur Christmas,” and the “Ice Age” films (including Scrat), as well as the main character E.B. in the 2011 Easter themed comedy film, “Hop”. He received the National Cartoonists Society Magazine Illustration Award in 2000, and is a part of the Directors Collective Hornet Incorporated company. 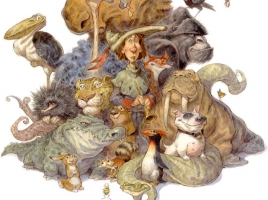 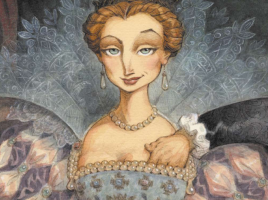 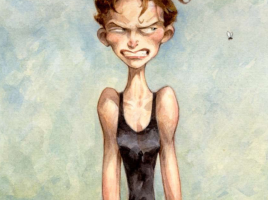 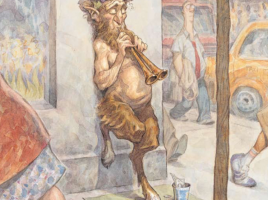