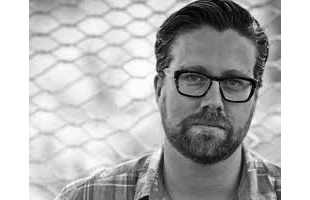 Patrick was the Production Designer for the Dreamworks film, "Rise of the Guardians". During his 9 years at Dreamworks Animation Patrick also worked as an Art Director and Concept Artist on many titles for the studio such as "Croods", "Monsters vs. Aliens". Today he works as a Production Designer in the Animation Industry, a Concept Artist for live action film and a Visual Consultant for the gaming industry. 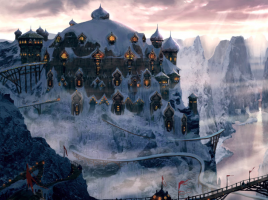 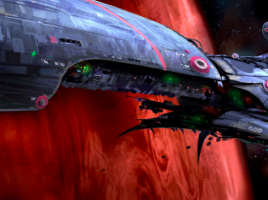 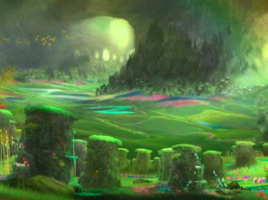 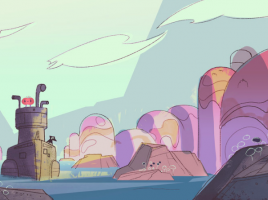