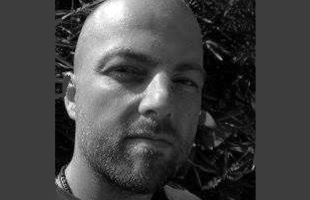 Oliver Thomas is a Story and Concept Artist in the Animation Industry who has worked for studios such as Walt Disney Animation Studios and Dreamworks Animation.

His past projects include Treasure Planet, Sinbad: Legend of the Seven Seas, Bee Movie, and How to Train Your Dragon.

Most recently, he directed the short Good Hunting For the Netflix anthology series Love, Death & Robots. 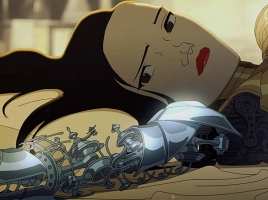 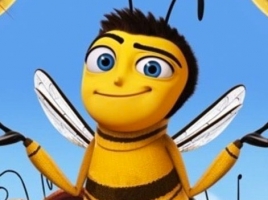 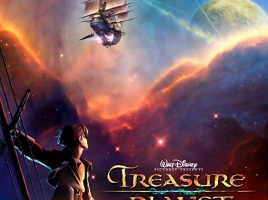 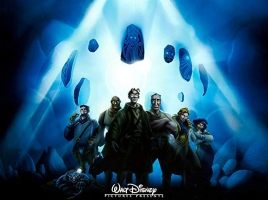 Additional Story Artist on How to Train Your Dragon  Dreamworks Animation 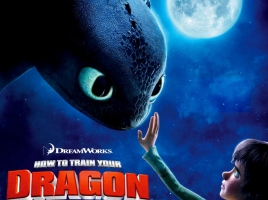