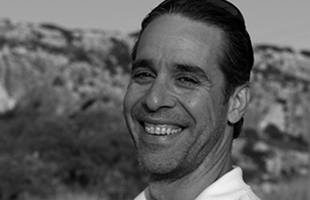 Nick Galifianakis is an American cartoonist and artist. Since 1997, he has drawn cartoons for the nationally syndicated advice column “Carolyn Hax,” formerly, “Tell Me About It” – authored by ex-wife, writer and columnist for the Washington Post, Carolyn Hax. He illustrated the book “Tell Me About It: Lying, Sulking, Getting Fat… and 56 Other Things NOT to Do While Looking for Love,” authored by Hax in 2001. He has also illustrated a number of books by writer and novelist Andrew Postman – and was nominated by the National Cartoonists Society for the 2006 Reuben Award for Outstanding Cartoonist of the Year in the Newspaper Illustration category. But in 2012, he won the Reuben A[...]
Read More 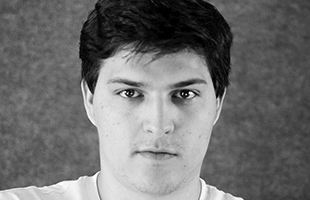 A Conversation with Nick Galifianakis