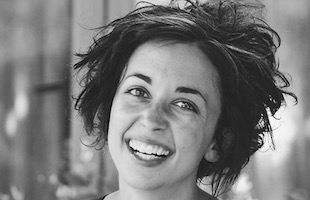 Molly Hahn, best known for her daily comic Buddha Doodles, is a professional cartoonist based in Santa Barbara, CA and has been sharing her work online since 2001.

Molly has seven titles published, including "Buddha Doodles: Imagine the Possibilities" released in Jan. 2016 with AMU.

Buddha Doodles began as a daily meditative sketch practice in 2011, after a series of traumatic life events. Her Buddha comics, light in heart but deep in intent, greatly helped her in her own healing process. 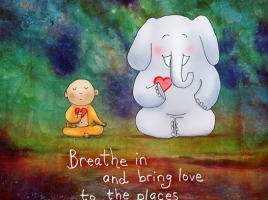 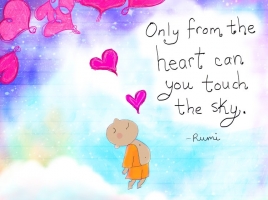 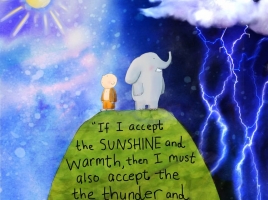 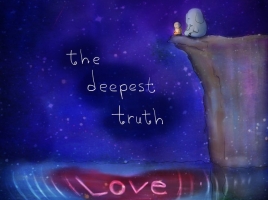 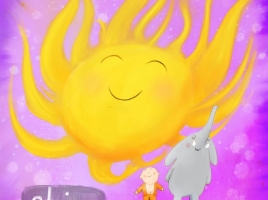 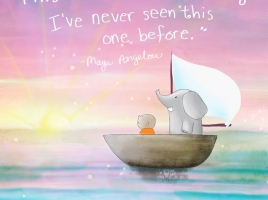 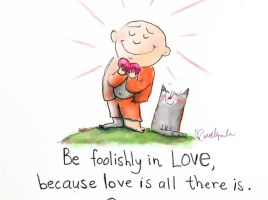 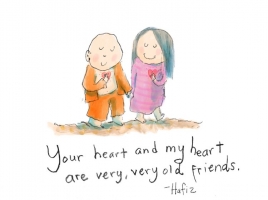 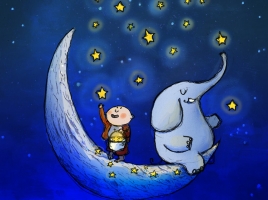 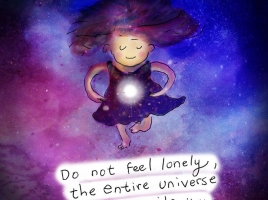 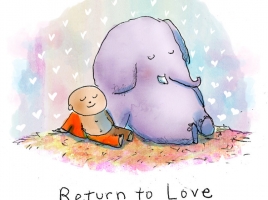 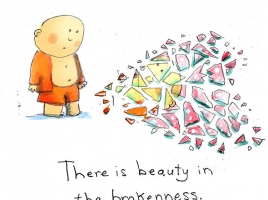 Molly Hahn: The Way of the Unstarving Artist