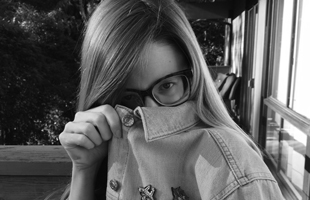 Originally from Philly, I moved to LA to work in visual arts and animation and eat only the best burritos.


Previously, I worked at Disney TV Animation on several TV shows including Kick Buttowski for Disney XD.
In 2010 I left Disney to launch the Raskullz and Krash brands of kids sporting goods found at major retailers across the country and at www.raskullz.com.


At Cartoon Network, I worked on the Emmy winning series 'Over the Garden Wall', the new 'Powerpuff Girls' series and as the lead character and prop designer on 'Lego Mixels, a series of specials with a tie-in toy line. 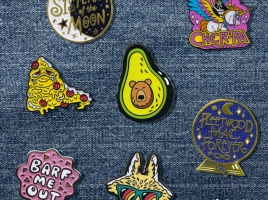 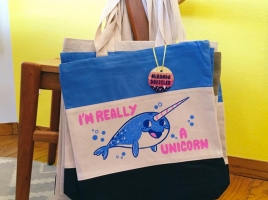 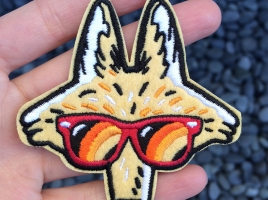 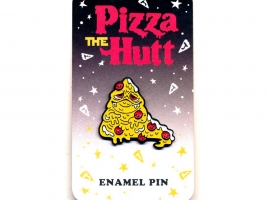 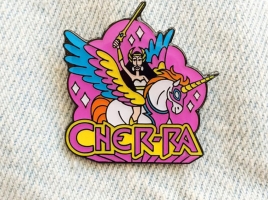 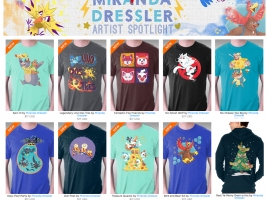 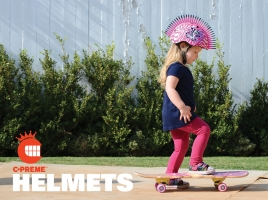 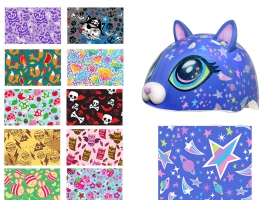 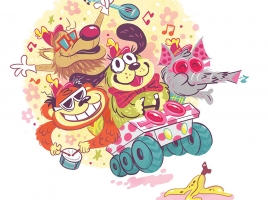 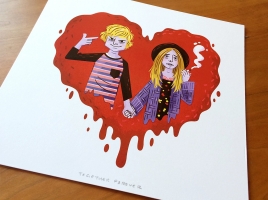 Bark to the Future  mirandadressler.com 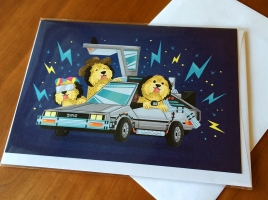 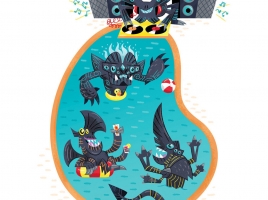 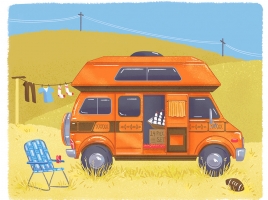 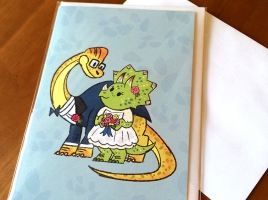 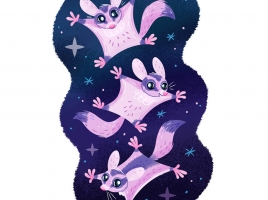 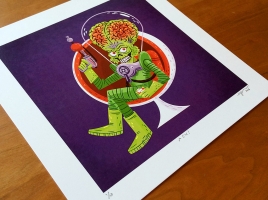 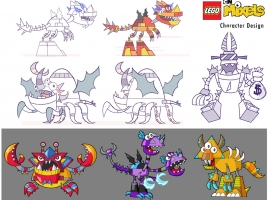 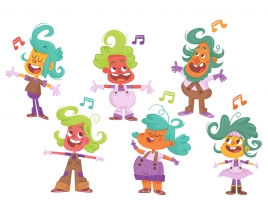 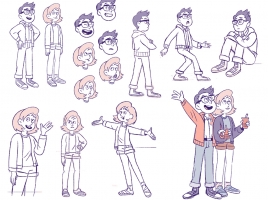 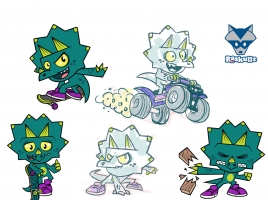