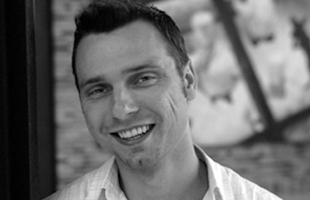 Michal Makarewicz joined Pixar Animation Studios in early 2003, where he has animated on over 12 Feature Films, and 7 Shorts.

Michal has been a Supervising Animator on Pixar’s first half-hour TV special, “Toy Story of Terror” and on the Up DVD short film Dug’s Special Mission. He has also been a Directing Animator on Cars 2 and Finding Dory.

In addition to his work at Pixar, Michal has b[...]
Read More 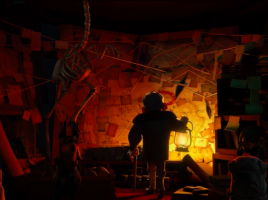 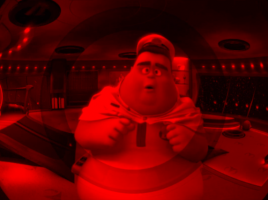 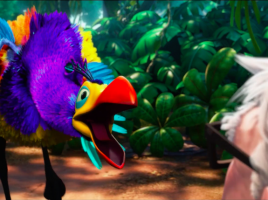 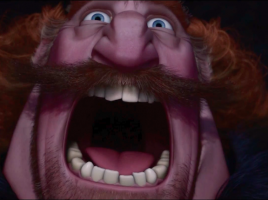 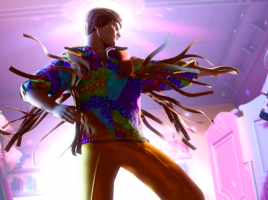 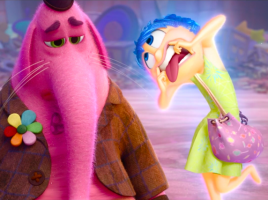 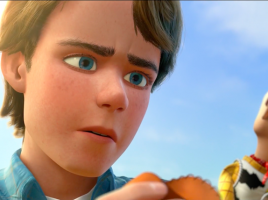 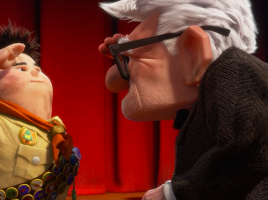 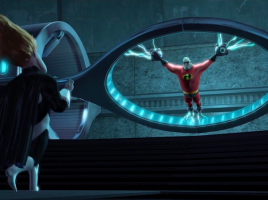 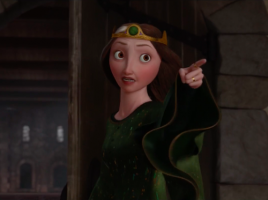 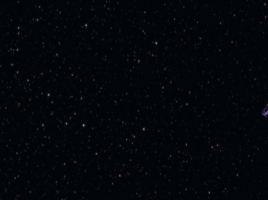