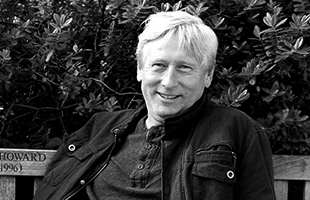 Max Howard created and ran studios for Disney in London, Paris, Orlando and Los Angeles, working on some of Disney’s most memorable films including Who Framed Roger Rabbit, The Little Mermaid, Beauty and the Beast, Aladdin and The Lion King. As President of Warner Bros. Feature Animation he oversaw such hit movies as The Iron Giant and Space Jam.  At DreamWorks, he was co-executive producer for Spirit, Stallion of the Cimarron.

Throughout his illustrious animation career, Max Howard has worked with UNICEF to bring health and social messages to developing countries in Africa, the Caribbean and South America, through the use of animation, underscoring the important role this medium can bring to overcome ethnic and social prejudices. 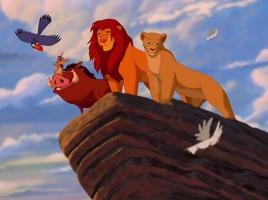 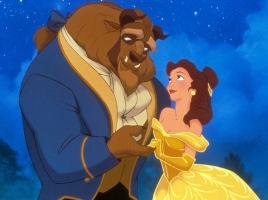 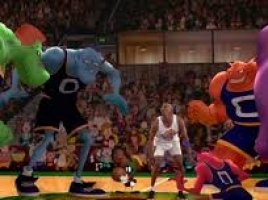 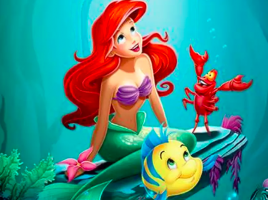