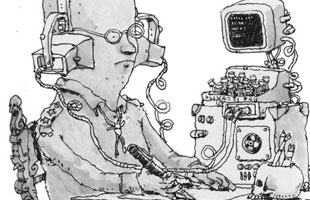 Mattias Adolfsson is a freelance Illustrator living in Sigtuna just outside of Stockholm Sweden.

He has worked with everything from computer games to children's books. He has released 4 personal books, The second in line, from the sketchbooks of Mattias Adolfsson, published by Sanatorium won "most beautiful Swedish book" in 2014 and has won several other awards it can be bought here: the Second in line 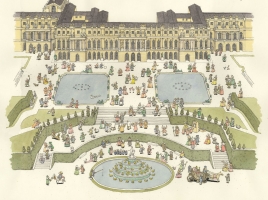 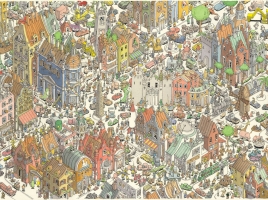 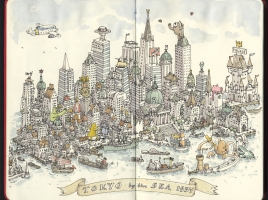 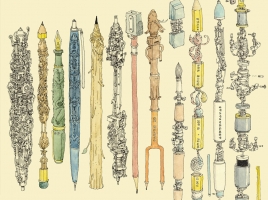 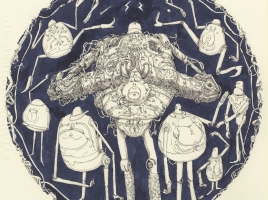