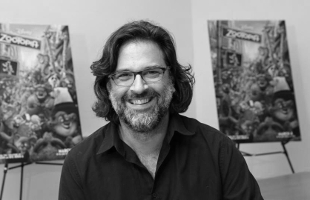 In 1970 I was born in Mannheim, Germany. I spent my youth in an idyllic south-German setting. In 1990 I moved to Hamburg to find my place in the awakening German animation industry. Later, I studied classical animation in Dublin, Ireland and moved as an "animation nomad" to Hamburg, Seoul, Copenhagen, Toronto, Montreal and Vancouver. For 20 years, I have worked as an art director and production designer on a large number of European and American animated features films. My passion lies in exploring a cross between drawing and cinematography.Currently I work as an Art Director for Walt Disney Feature Animation. I live with my wife, daughter, cat and dog in Ventura, CA.


When I was a young teenager, I started an extensive collection of movie stills (this was before the internet, so it [...]
Read More 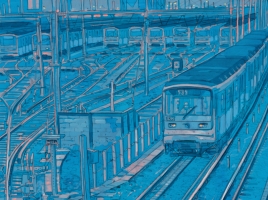 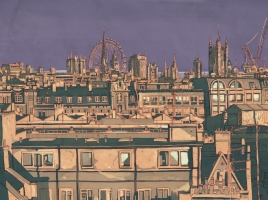 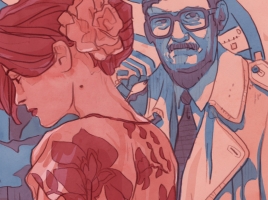 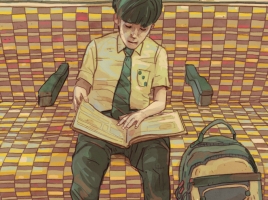