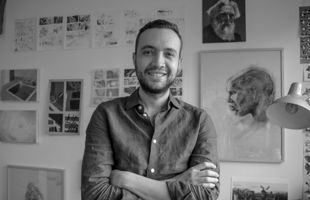 Growing up in Bogotá, Colombia I spent my childhood playing outside, doing sports and enjoying the world of animated movies and characters. As time went by, my obsession with animation grew with me; I had to be a part of this world somehow. I started to research and to teach myself the basics of animation until I entered Animation Mentor where I studied Character Animation. I was featured multiple times in the institution’s showreel and won the Mentors Choice Award. This, and my dedication to the subject, opened many doors for my career, including working with one of the animators that I’ve followed and admired since the beginning Carlos Baena. 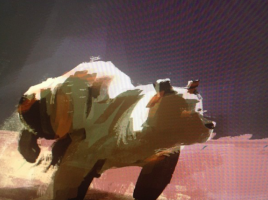 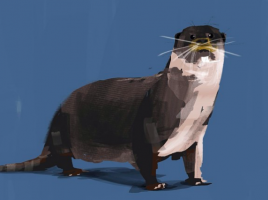 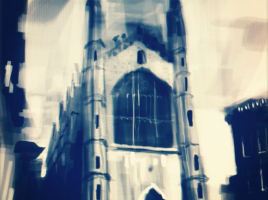 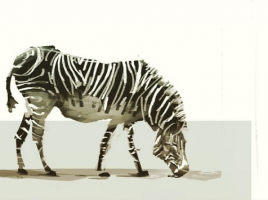