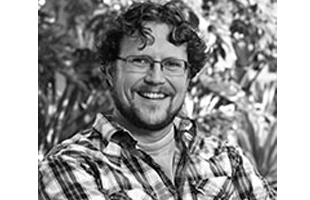 Kris is a Director and Animation Story Artist with over 18 years’ experience in film and television.  Born and raised on a goat farm in Southern Ontario Canada, Kris was lucky enough to graduate from Sheridan College’s Classical Animation Program.  He started his career working for Fox Animation Studios in Phoenix Arizona, where he apprenticed as a 2d artist on such films as Anastasia, Bartok the Magnificent and Titan AE.  When the hand drawn animation business waned, Kris got into Storyboarding, primarily for TV production based out of Canada.  His credits include:  Rescue Heroes, Jacob Two Two and the Hooded Fang, Braceface, Max and Ruby, Seven Little Mon[...]
Read More 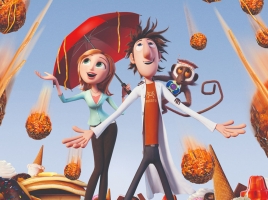 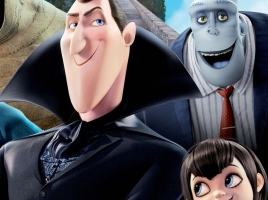 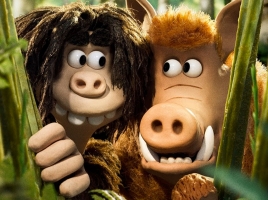 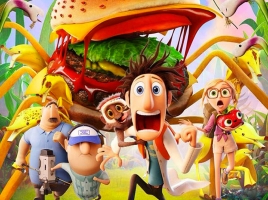