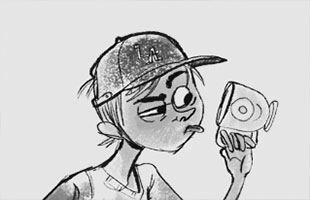 Kennedy Tarrell is a Los-Angeles based Story Artist and occasional comic-maker. Originally from Omaha, Nebraska, she's currently working as a Storyboard Artist at DreamWorks Animation Television on Spirit Riding Free. She loves plein air painting, coffee, DnD, and has seen the entirety of It's Always Sunny in Philadelphia no less than 12 times at this point even though that's... I mean that's just way too much. 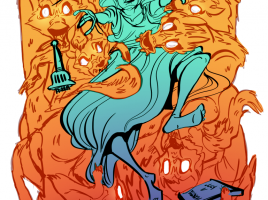 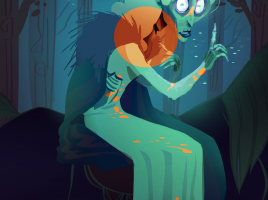 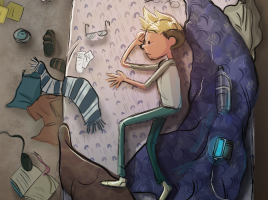 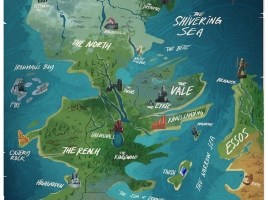