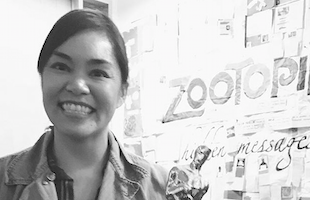 Currently Head of Story on “Wreck-it Ralph2: Ralph Breaks the Internet.” She oversees the story team, which is responsible for translating the script to its first visual form.

Josie joined Disney in 2004 as a story apprentice. Once she completed training, she was hired as a story artist. Her Disney credits include 2009’s feature film “The Princess and the Frog,” WDAS’s 2010 adventure “Tangled[...]
Read More 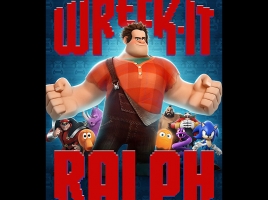 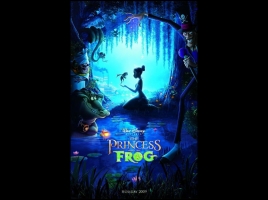 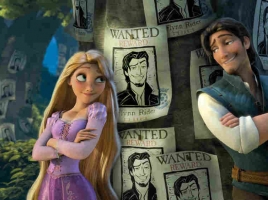 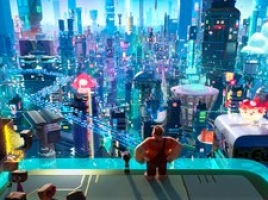