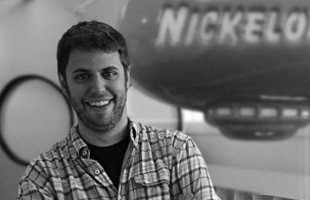 Jordan Koch is a storyboard artist & character designer in the animation industry. Growing up in Pennsylvania, he went on to attend Edinboro University of Pennsylvania, graduating with a degree in hand-drawn animation in 2012.

In 2014 Jordan began his role as storyboard revisionist at Nickelodeon Animation Studio on The Loud House. Shortly after, he was promoted to storyboard artist, and later, to director. Jordan’s work on the now Emmy-winning series The Loud House extends to print, as well. He illustrated the cover art for the book The Loud House: Campaign Chaos! (Random House) as well as the cover art for an upcoming Loud House book published by Scholastic. Jordan’s other credits include character design for the upcoming Rugrats reboot, as well as storybo[...]
Read More 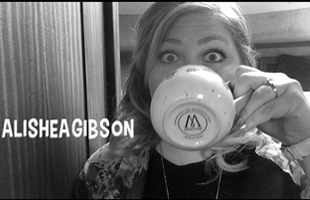 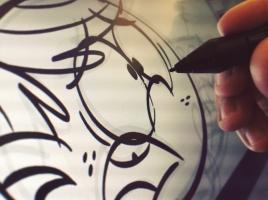 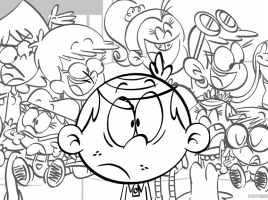 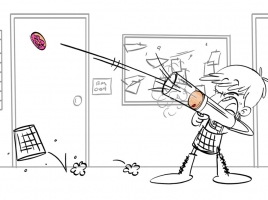 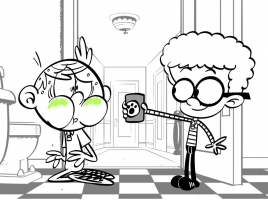 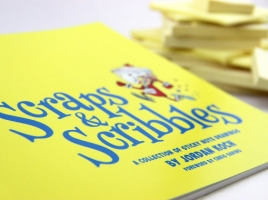 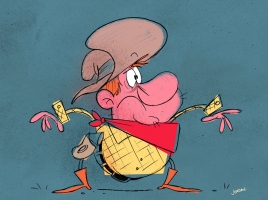 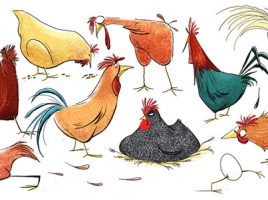 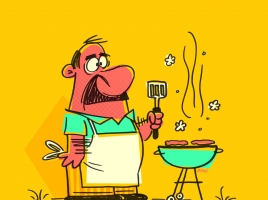 A Conversation with Jordan Koch