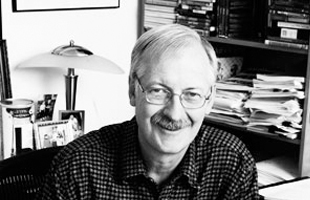 John Musker is an American animation director. Along with Ron Clements, he makes up the duo of one of the Disney animation studio's leading director teams. Together they directed such Disney animated feature films as The Great Mouse Detective, The Little Mermaid, Aladdin, Hercules, Treasure Planet, The Princess and the Frog, and Moana. 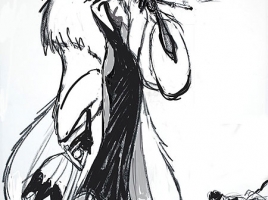 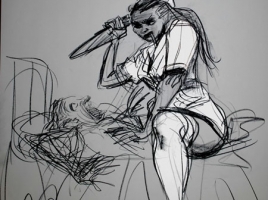 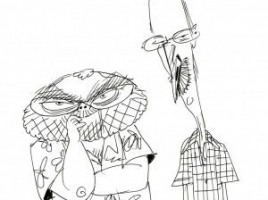 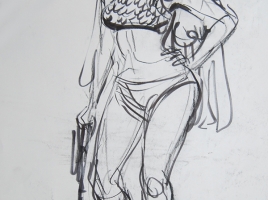 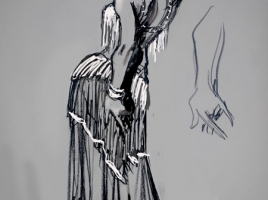 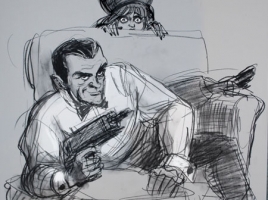 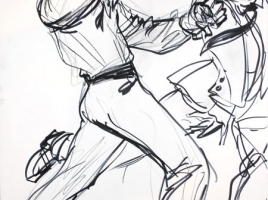 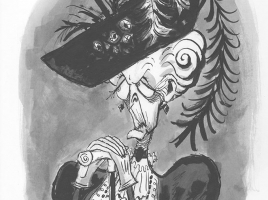 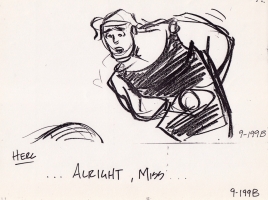 Creative Freedom through Music and Animation