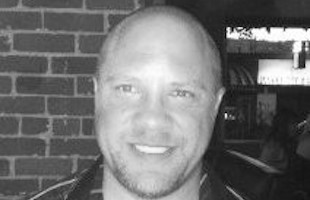 Jeff Snow is a storyboard artist who has worked on many projects for many animation studios in both film and television. His projects have included DreamWorks' "Home," "Shrek 2," and "Mr. Peabody and Sherman," Warner Bros. Animation's "Batman: The Animated Series," and many other films and television projects. He most recently worked as a storyboard artist on Disney's "Moana." 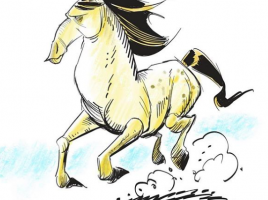 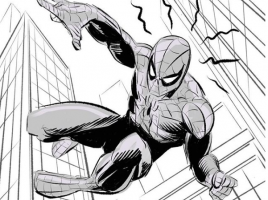 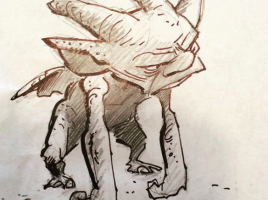 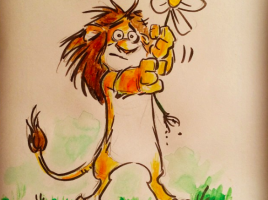 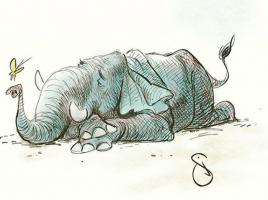