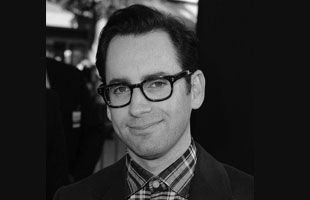 Jared Stern is the writer, director and producer behind some of the longest-cooking projects in Hollywood. His TV show, "Green Eggs and Ham," which was adapted from the beloved children's book, premieres on Netflix this fall after more than four years in production. Before building season arcs around off-color breakfast foods, Jared got his start as an in-house writer at Walt Disney Animation Studios, where he worked on films including "The Princess and the Frog," "Wreck It Ralph" and "Toy Story 3."

He went on to work as part of Warner Animation Group's "think tank" in 2013 where he's served as a creative consultant on the LEGO franchise and executive produced films including "Smallfoot" and "Storks." Jared penn[...]
Read More