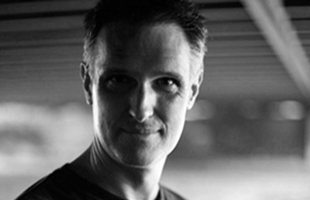 Iain McCaig is an internationally recognized and award winning artist and one of the motion picture industry’s leading conceptual designers. His exceptional command of human anatomy, character, emotional expression and visual narrative make him on of the most sought after artists working in the entertainment industry today. He has worked for Lucasfilm as one of the principal designers on Star Wars Episode One—The Phantom Menace, Star Wars Episode Two—Attack of the Clones, and: Star Wars Episode Three—Revenge of the Sith. His work includes the landmark designs for Queen Amidala and Darth Maul. His other film credits include: James Cameron's 'Terminator II', Steven Spielberg's 'Hook', Franc[...]
Read More 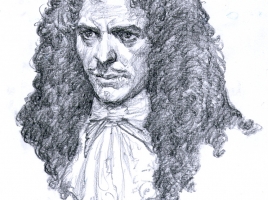 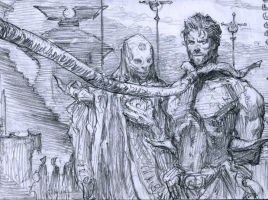 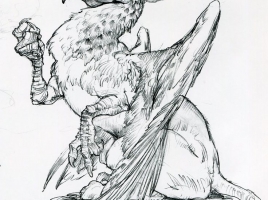 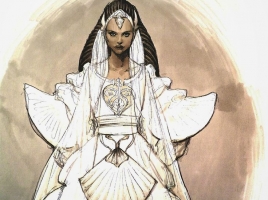