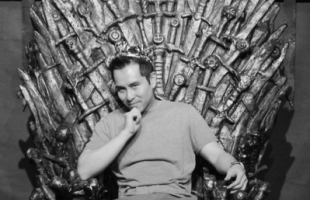 Howard M. Shum has a Bachelor of Science in Computer Science from Purdue University, studied Film at New York University, and Improv at the Upright Citizens Brigade. He has done art in comics for Marvel, DC, Dark Horse, Image, and Disney. He is the writer-creator of Gazillion, Intrigue, Gun Fu, Hyperkinetic, Fusillade, and Supertemporal. Once while riding in a big rig in an apocalyptic desert, a hot chick in the back seat accused him of being “a crazy smeg who eats schlanger.” It’s an accusation he vehemently denies. He is currently working on his new graphic novel The Wondrous World. 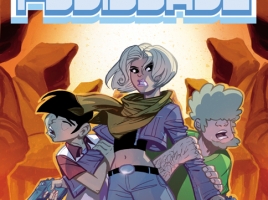 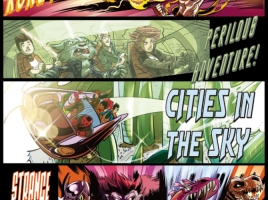 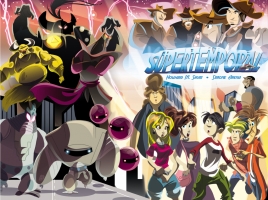 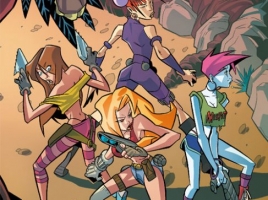 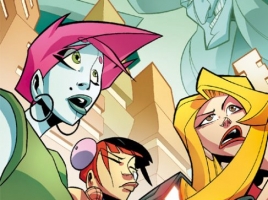 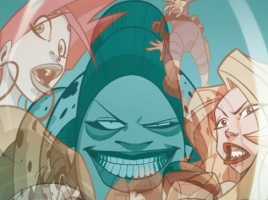 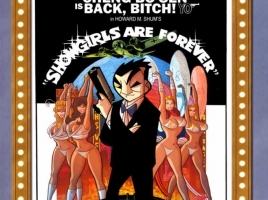 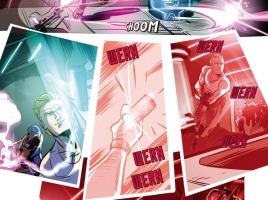 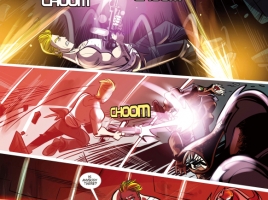 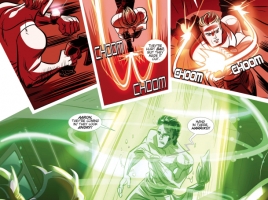 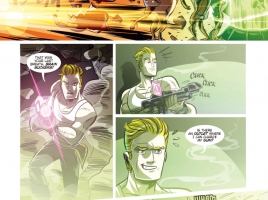 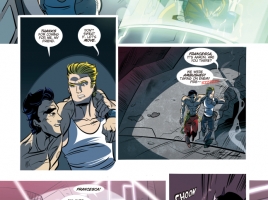 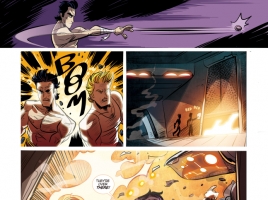 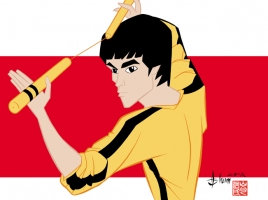 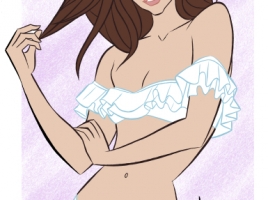 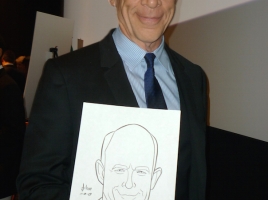 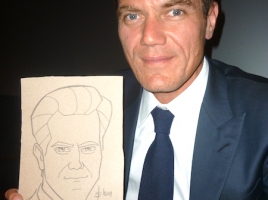 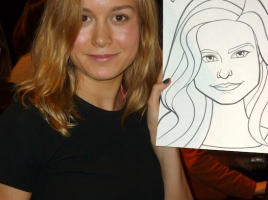 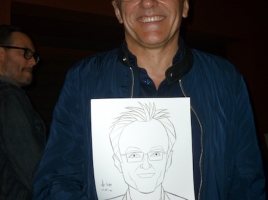