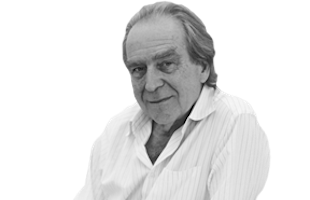 Gerald Scarfe was born in London. After a brief period at the Royal College of Art in London, he established himself as a satirical cartoonist, working for Punch magazine and Private Eye during the early sixties, and in 1967 he began a long association with the Sunday Times as their political cartoonist, also carrying out reportage assignments in Vietnam, the Middle East, India and Northern Ireland. 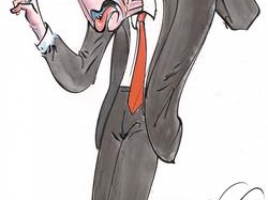 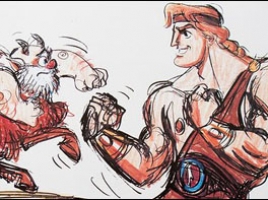 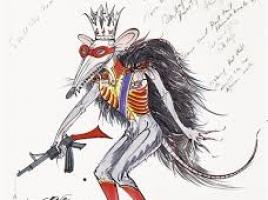