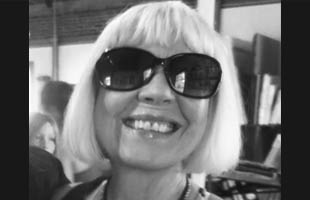 In 1986, Lawrence started her professional career as a designer in the animation industry at Hanna-Barbera, and soon after art directed the HBO series, Happily Ever After: Fairy Tales For Every Child, and later production designed the Turner Pictures feature film The Pagemaster, starring Macaulay Culkin. In the 90’s she contributed in the creative development of features such as Hercules and Mulan for Disney —and finally had the chance to work with one of her hero in the TV series, Family Dog, with Tim Burton. Soon after Lawrence started to develop her own horror projects, among them is Ghostly Trees, a book of beautiful illustrations and poems that puts the reader in the middle of a haunted forest where trees have a lot to say about the souls that inhabit them. 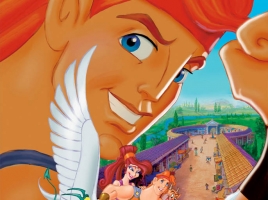 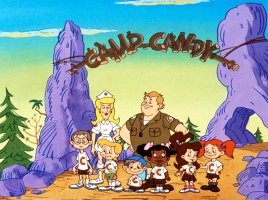 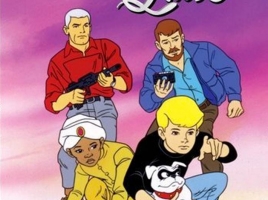 Disney's THE RESCUERS DOWN UNDER  Walt Disney Animation Studios 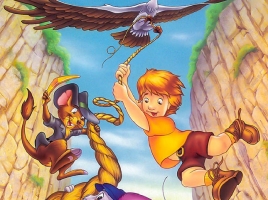 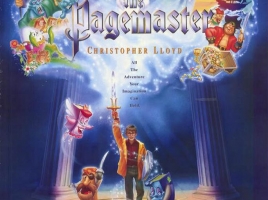 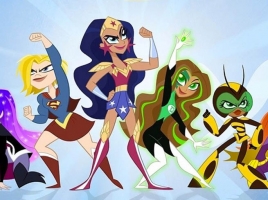 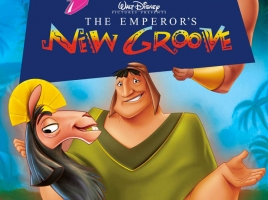 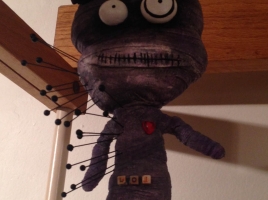 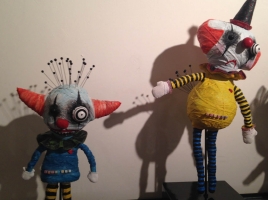 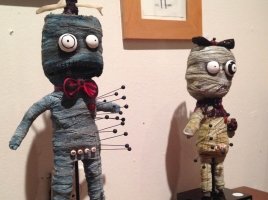 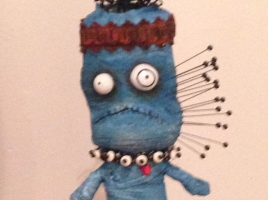 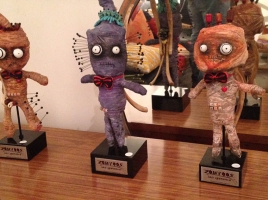