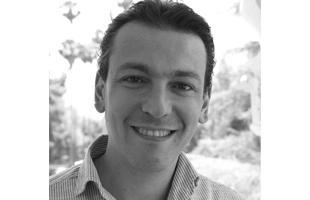 Italian composer and music producer Fabrizio Mancinelli grew up within the medieval walls of L’Aquila, Italy, a lively town rich with cultural institutions.
Surrounded by narrow streets lined with Baroque and Renaissance churches, Mancinelli was attracted at an early age to fine-arts, the opera and eventually, film scores.

Following the passionate advice of composer Gian Carlo Menotti (whom he later assisted in the staging of his operas at the Spoleto Festival in Italy), Mancinelli enrolled in the Music Composition Program at the Conservatory Alfredo Casella, L’Aquila, Italy where he graduated in 2006 with honors in both composition and conducting. Soon after he went on to study under the guidance of BAFTA and Academy Award Winning Composer Luis Bacalov (Il Postin[...]
Read More 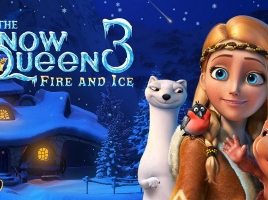 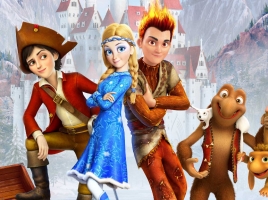 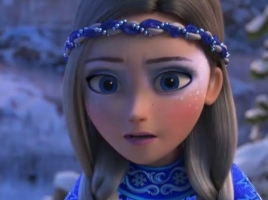 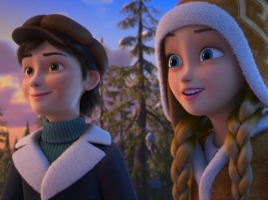