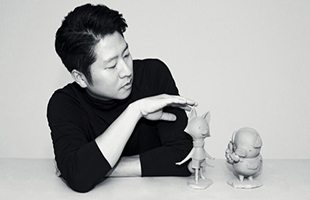 Erick Oh is an Oscar nominated Korean filmmaker based in California, USA. His films have been introduced and awarded at numerous film festivals including Academy Awards, Annie Awards, Annecy Animation Festival, Zagreb Film Festival, SIGGRAPH, Anima Mundi and more. With his background in fine art in Seoul National University, Korea and film at UCLA, USA, Erick became an animator at Pixar Animation Studios from 2010 to 2016.  Erick is currently working on a variety of projects with his partners in film/animation, VR/AR industry and contemporary art scene in US and South Korea.  Erick’s latest film ‘OPERA’ was nominated for the Oscar and his upcoming project ‘NAMOO’ was premiered in Sundance Film Festival this year. 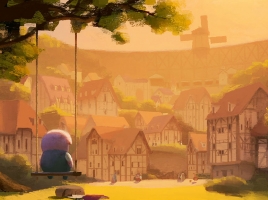 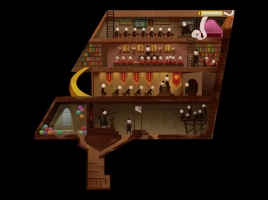 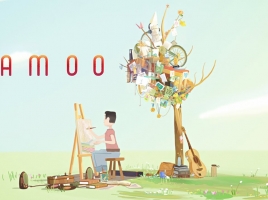