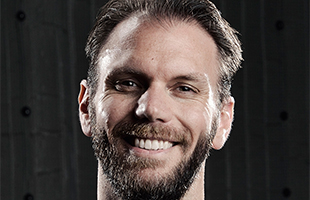 Dylan Cole is a production designer, concept artist, and matte painter working in the entertainment industry. Since graduating from UCLA in 2001, he has contributed art to over 60 films.  Notable credits include Senior Matte Painter on Return of the King, Concept Art Director on Avatar, and Production Designer for Maleficent.  Currently, Dylan is co-Production Designer on all four of the Avatar sequels.  The Southern California native grew up drawing spaceships and alien worlds and this passion led to the creation of his first book, The Otherworldly Adventures of Tyler Washburn. Hydra Entertainment, a development company he co-founded, is currently developing a film adaptation of the book.&[...]
Read More 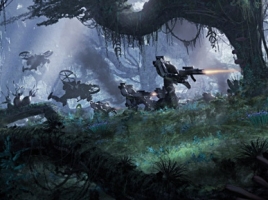 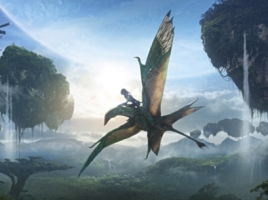 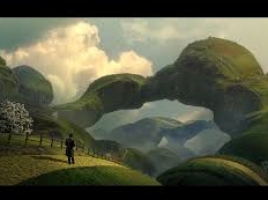 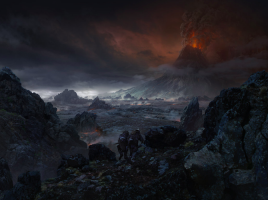