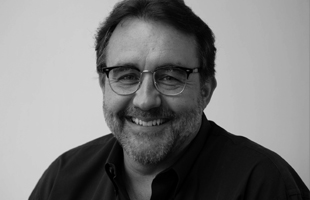 Don Hahn is the producer of the worldwide phenomenon The Lion King and the classic Beauty and the Beast, the first animated film nominated for a Best Picture Oscar. He was Associate Producer for the groundbreaking hit Who Framed Roger Rabbit. His other credits include Maleficent starring Angelina Jolie and this years live action hit Beauty and the Beast starring Emma Watson. Hahn was also a founder and Executive Producer of the acclaimed Disneynature Films Earth, Oceans, African Cats, and Chimpanzee. As an author, Hahn’s books on animation, art, and creativity include the best seller Brain Storm, the acclaimed educational series Drawn To Life, and his new book about mid century design... Yesterday’s Tomorrow. 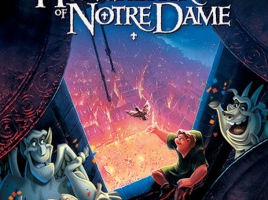 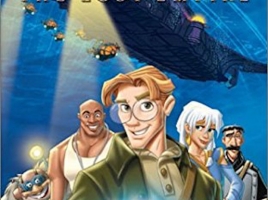 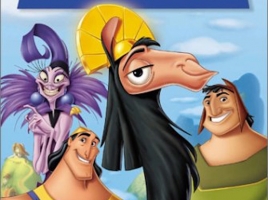 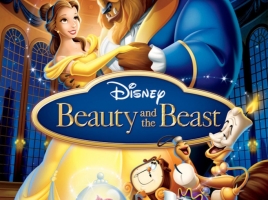 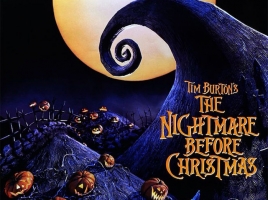 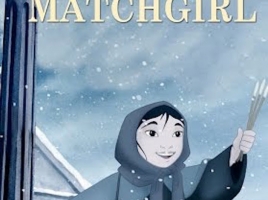 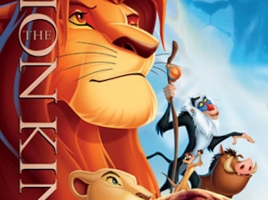 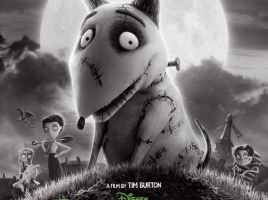 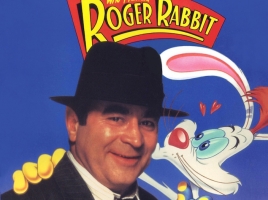 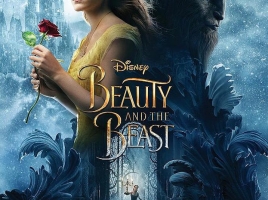 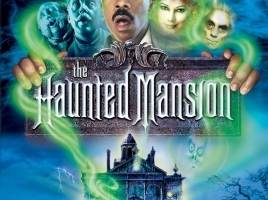 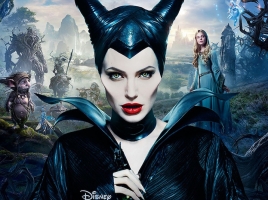