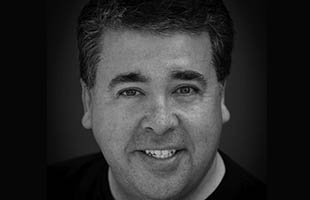 David A. Bossert is an award-winning artist, filmmaker and author. He is a 32-year veteran of The Walt Disney Company where he contributed his talents to such films as The Little Mermaid, Beauty and the Beast, Aladdin, Lion King, Who Framed Roger Rabbit, Tim Burton’s The Nightmare Before Christmas, Pocahontas, Fantasia/2000 and the Academy Award-nominated shorts Runaway Brain, Lorenzo and Disney/Dali Destino among many others. He served as the producer, creative director, and Head Special Projects at Walt Disney Animation Studios and is now an independent producer, creative director, and writer. Bossert is a member of the CalArts Board of Trustees and is a visiting scholar at Carnegie Mellon University's Entertainment Technology Center (ETC) in Pittsburgh. He is the author of dozens of article[...]
Read More 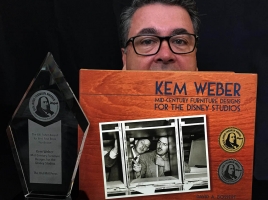