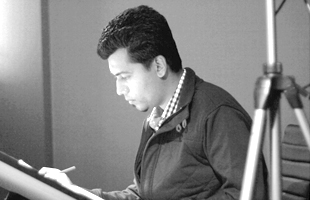 Dattaraj Kamat is a character designer/ Illustrator based in Goa, India. He began his animation career as a Background Concept artist at UTV Motion pictures, Mumbai for their animated feature film 'Alibaba and Forty one thieves' and have so far worked as a concept artist for various studios like Disney Junior, Wonderthoughts, Moppet Animation and Moonfroglabs Pvt. Ltd.

He has also taught Animation design for 04 years at 'Animation and Art School Goa'. Dattaraj is also a professional member of The Creative Talent Network, USA and have published his first Sketchbook in collaboration with CTN publishing in 2013.

He currently resides in Goa, India and works as a freelance Designer on various animation and Illustration projects. 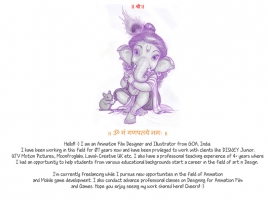 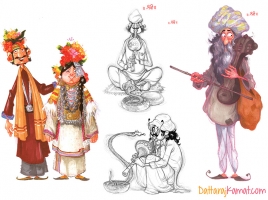 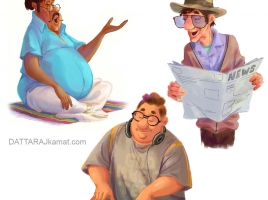 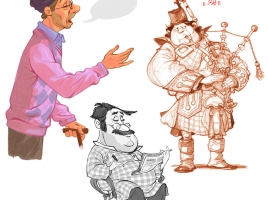 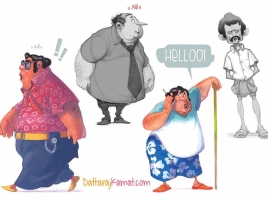 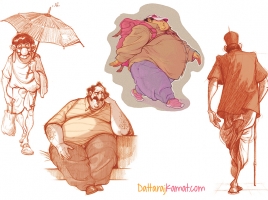 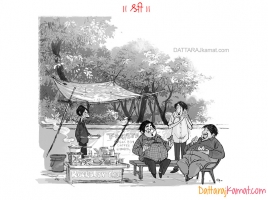 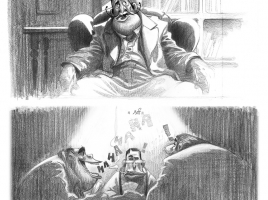 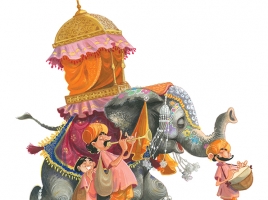 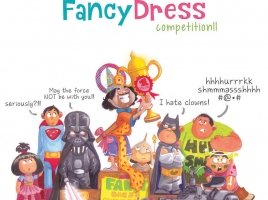 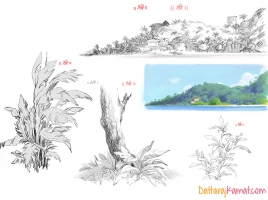 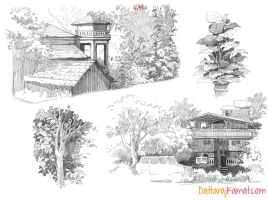 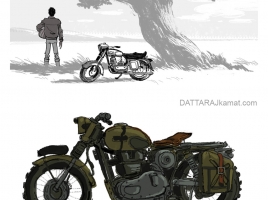 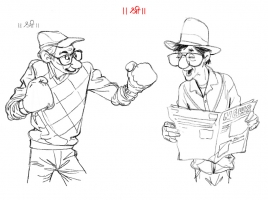 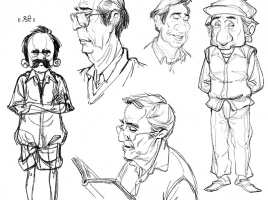 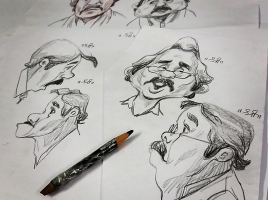