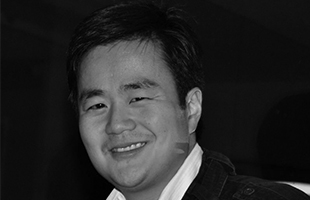 Claus Toksvig Kjaer is a Danish Animation Producer. He studied English Literature at Aarhus University but dropped out to pursue classical drawing at The Animation Workshop in Viborg, Denmark. After graduation he worked on a number of short films before joining Cartoon Saloon in Kilkenny Ireland in the summer 2006, as Production Coordinator on their BBC Television Show "Skunk Fu". In 2008 after returning to Denmark he began working for Mark Film as Production Manager leading a series of animated science projects and commercials. In order to attract international co-productions Arsenalet hired him as Producer of their company cluster in mid October 2011. Focusing primarily on feature production, he recently partnered up with Nørlum Animation Studio co-producing such films as S[...]
Read More 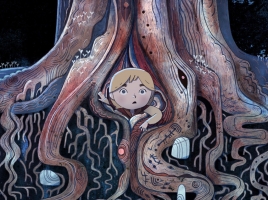 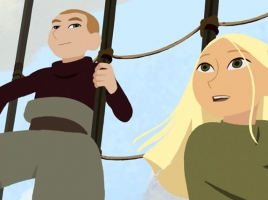 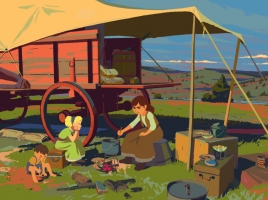 Song Of The Sea - Trailer