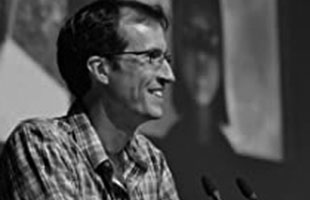 Chris Perry is an award-winning screenwriter, director, and producer with over 20 years of film experience and is a professor of Media Arts and Sciences at Hampshire College. Perry is also the founder of Bit Films, an independent production studio in western Massachusetts. Before settling in New England, Perry worked in VFX and feature animation at Pixar (A BUG’S LIFE, TOY STORY 2, FINDING NEMO) and won a technical Oscar in 2014 for the animation software he developed at Rhythm & Hues Studios. Perry joined the Writers Guild of America in 2017. 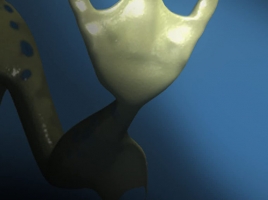 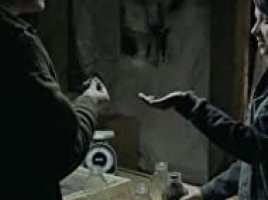