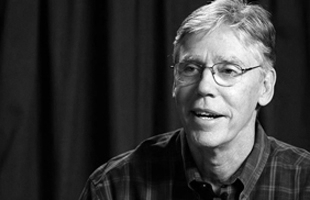 Bill graduated with honors from the Art Center College of Design.  He began his career as a fine artist represented by The Shriver Gallery in Taos, NM, and Ester Wells gallery in Laguna Beach, CA.  His work was also exhibited in the Springfield Museums spring salon, and the National Watercolor Society’s invitational show, and the Monterey Peninsula Museum of Art.  He was a founding member of the Plein Air Painters of America and traveled with the group to Italy and Portugal.

In 1986 Bill began his film career as a layout artist at Walt Disney Feature Animation on Oliver and Co. and continued on a string of hits Including: Little Mermaid, and Beauty and the Beast, and lead layout on the critically acclaimed Rescuers Down Under where he helped form the workbook proces[...]
Read More 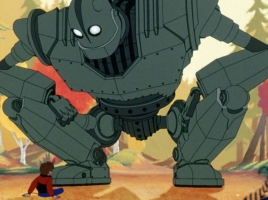 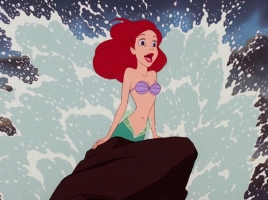 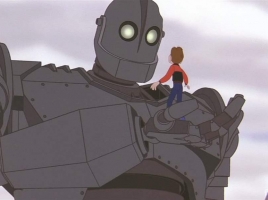 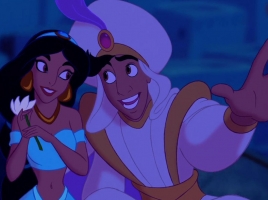